Progressive rock  is a broad genre of rock music that developed in the United Kingdom and United States throughout the mid- to late 1960s. Initially termed “progressive pop”, the style was an outgrowth of psychedelic bands who abandoned standard pop traditions in favour of instrumentation and compositional techniques more frequently associated with jazz, folk, or classical music. Additional elements contributed to its “progressive” label: lyrics were more poetic, technology was harnessed for new sounds, music approached the condition of “art”, and the studio, rather than the stage, became the focus of musical activity, which often involved creating music for listening rather than dancing.

Ambient rock is the fusion genre which fuses ambient music with various genres of rock, the term often overlaps with post-rock and atmospheric rock, but ambient rock is much more closer to the space rock in the essence with less reliance on the guitar textures.

Experimental rock, also called avant-rock, is a subgenre of rock music that pushes the boundaries of common composition and performance technique or which experiments with the basic elements of the genre. Artists aim to liberate and innovate, with some of the genre’s distinguishing characteristics being improvisational performances, avant-garde influences, odd instrumentation, opaque lyrics (or instrumentals), unorthodox structures and rhythms, and an underlying rejection of commercial aspirations.

Punk blues (or blues punk) is a rock music genre that mixes elements of punk rock and blues. Punk blues musicians and bands usually incorporate elements of related styles, such as protopunk and blues rock. Its origins lie strongly within the garage rock sound of the 1960s and 1970s.
Punk blues can be said to favor the common rawness, simplicity and emotion shared between the punk and blues genre 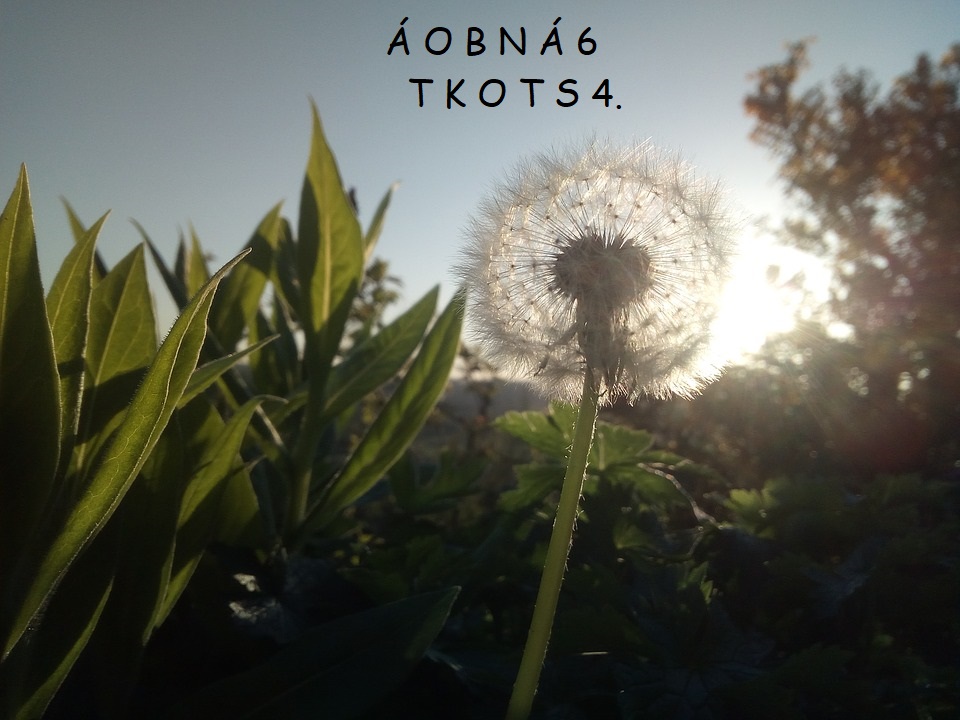 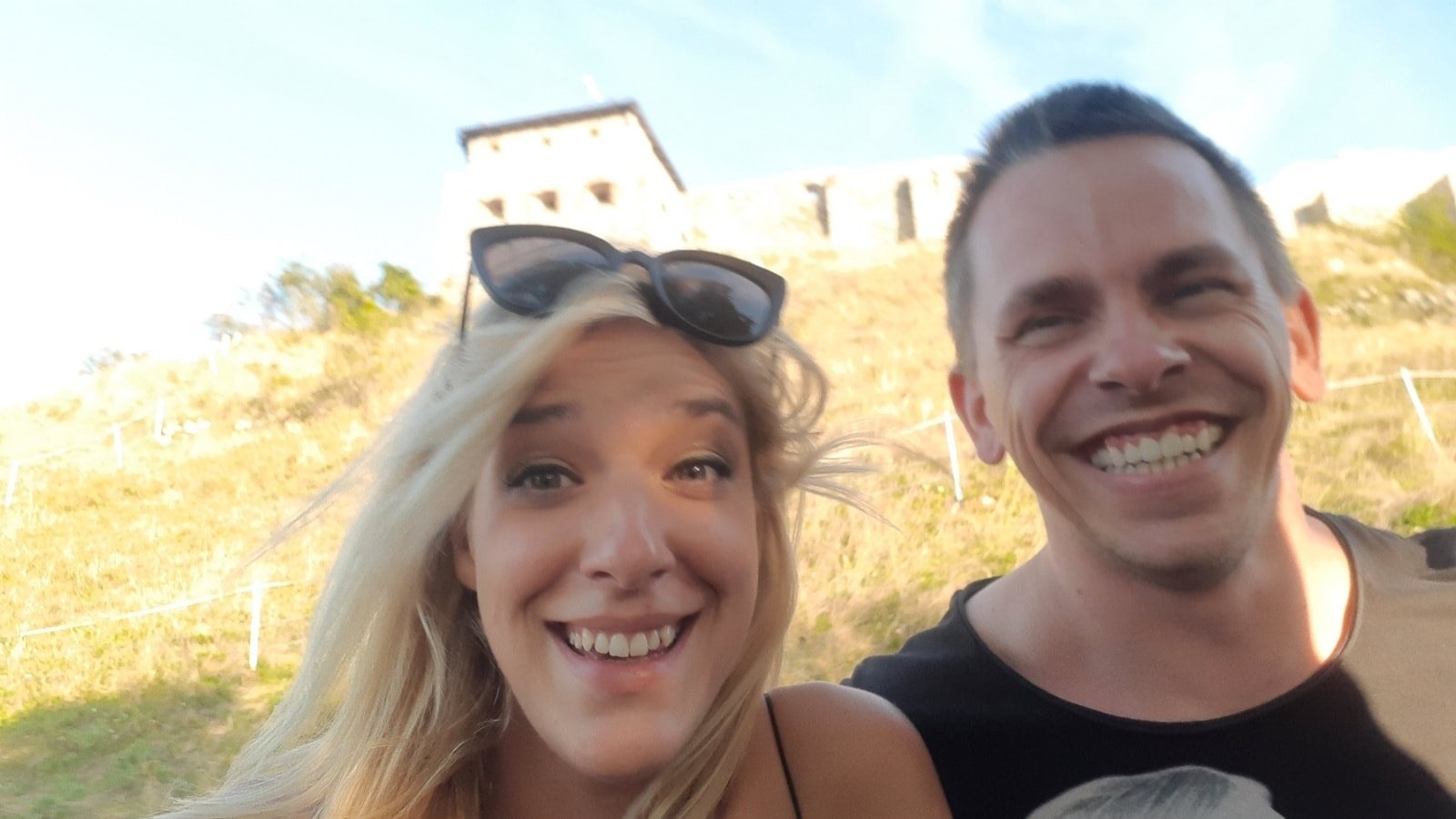 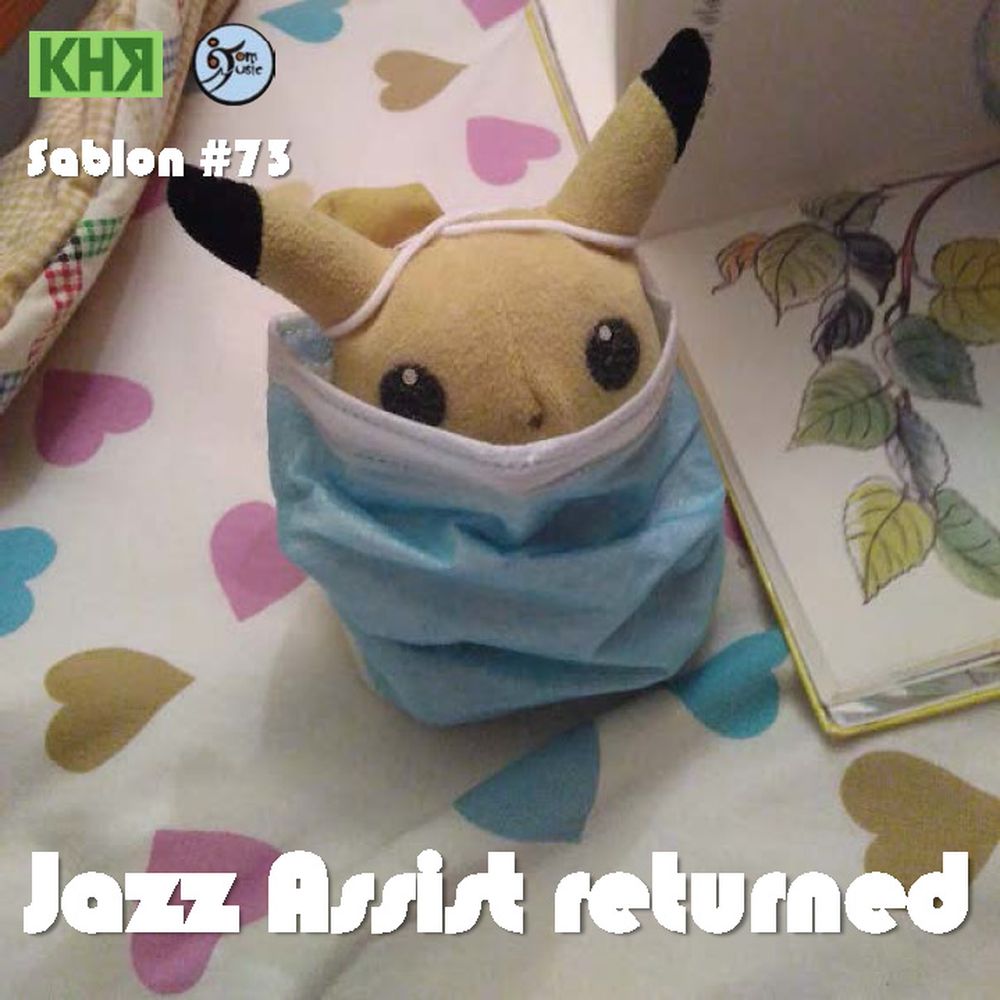