“Unique Rock Songs” és “The Legendary Marquee Club, London” c. műsorok Sebastian Cooper rockzenei műsorában – az “Élő adás” gombra kattintva! A szerkesztő ajánlata:
This show will feature ‘Pop Metal’. No, you won’t be hearing ‘Jump’, ‘Livin’ On a Prayer’ or ‘The Final Countdown’, as although they’re great songs, you know them so well.
So, as usual (consistency is a virtue), there’ll most likely be quite a few that you have not heard before.

The Marquee club has often been defined as “the most important venue in the history of modern pop music” in Europe.
Not only for having been witness of the development of the music culture in London, but also for having been an essential meeting point and a real cradle for some of the most important artists and music scenes.
For four decades, The Marquee club witnessed the birth most of the legendary rock and pop band and artists.
The first Hungarian Band to play there were Omega in 1968. 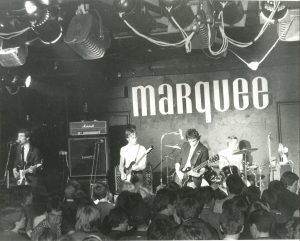 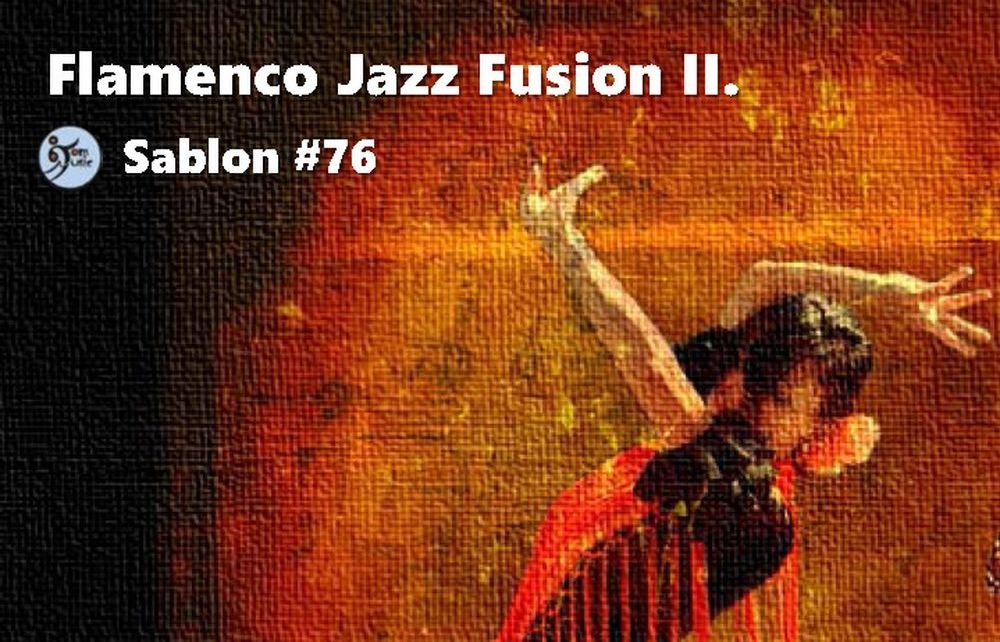 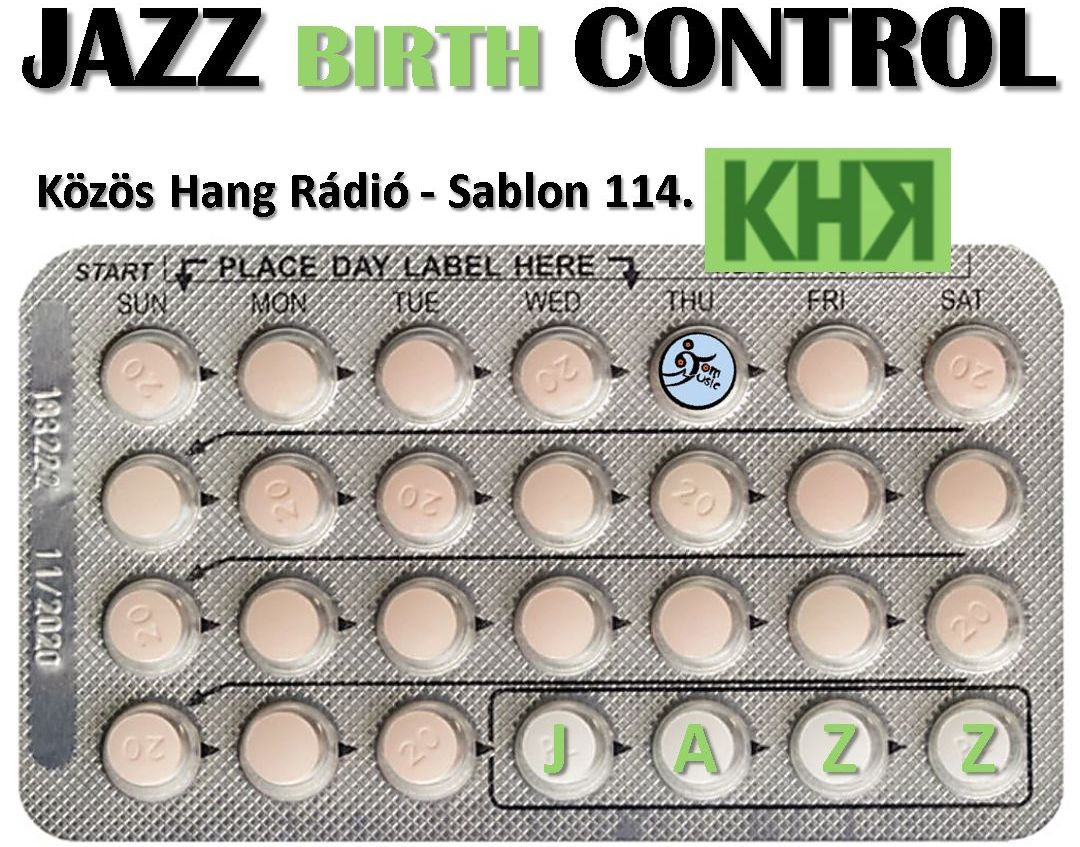 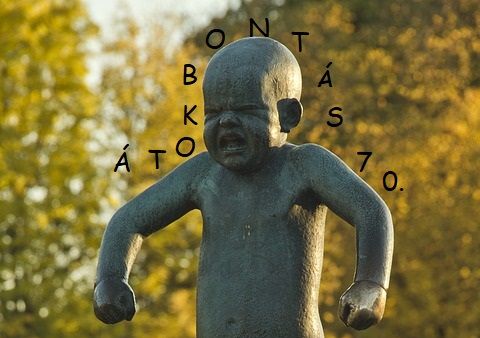