Folk metal is a fusion genre of heavy metal music and traditional folk music that developed in Europe during the 1990s. It is characterised by the widespread use of folk instruments.

Neoclassical metal is a subgenre of heavy metal that is heavily influenced by classical music and usually features
very technical playing, consisting of elements borrowed from both classical and speed metal music. 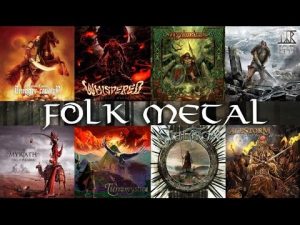 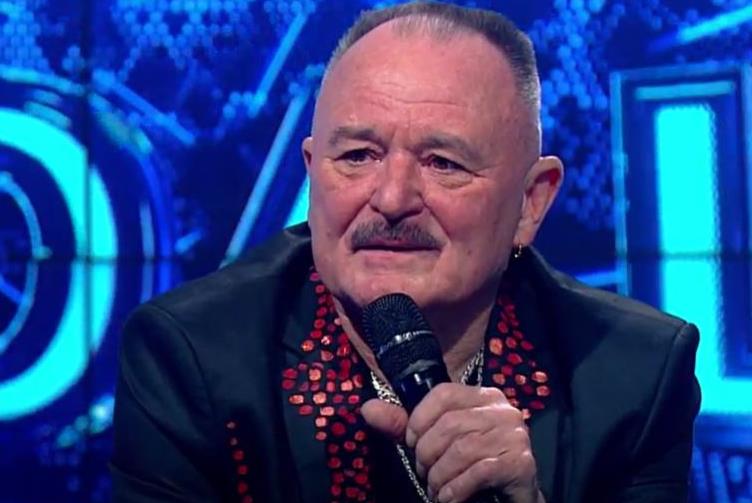 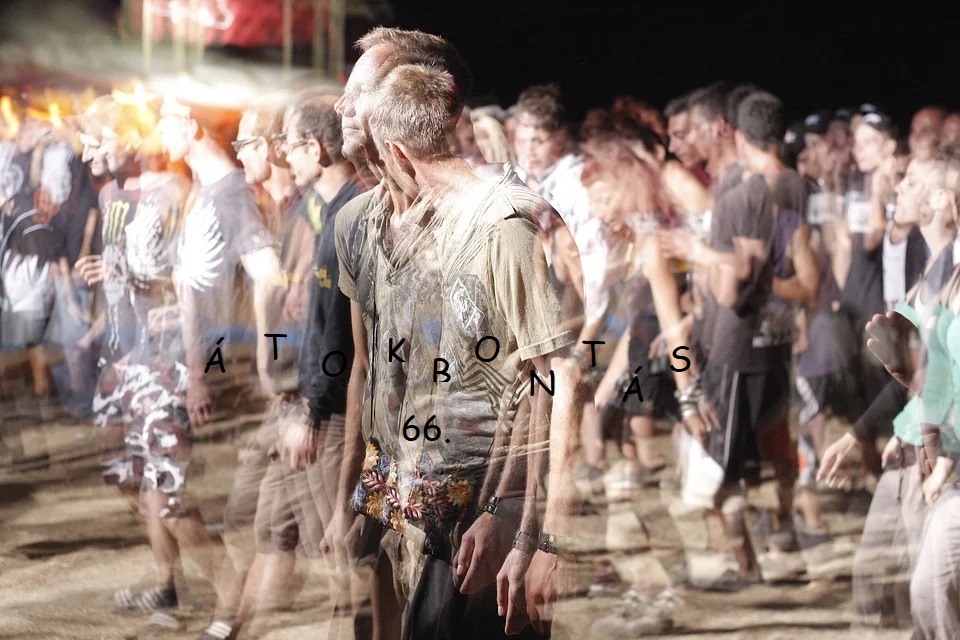